Home ADHD is my trouble, not my weakness | Kemal Tuna Payasli | [email protected]

In his speech, Kemal Tuna Payasli strives to inspire other ADHD patients and show them that they are gifted individuals. In addition, Kemal wants to raise awareness on the topic and inform non-ADHD people about the difficulties ADHD patients go through in their lives and how they could help make life easier for them. His speech includes his story, other ADHD lives, and actions that could be taken.
Kemal Tuna Payasli is a senior at ASK and he has been suffering from ADHD for years now. After years of struggles as an ADHD patient, he found himself a way to be successful in his academic career, and now he has been accepted to some of the best universities in his country. This talk was given at a TEDx event using the TED conference format but independently organized by a local community. Learn more at x 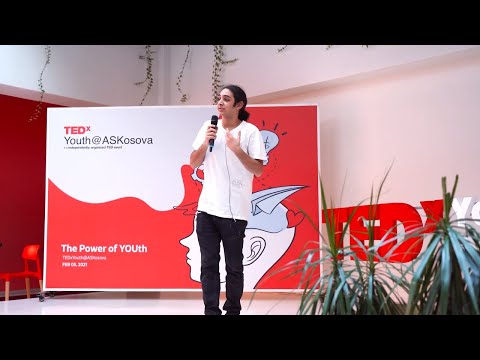