Concerta (methylphenidate) is a sustained-release form of Ritalin, which is also methylphenidate. It is used when taking 3 or so Ritalin tablets in one day is just too much of a pain in the ass and you want to just have one dose and have it remain steady throughout the day. Doses come in 18mg(baige), 27mg(blue), 36mg(white), and 54mg(red) cylindrical tablets. It is the second step down from Adderall(amphetamine-dextroamphetamine) in treating ADD/ADHD. 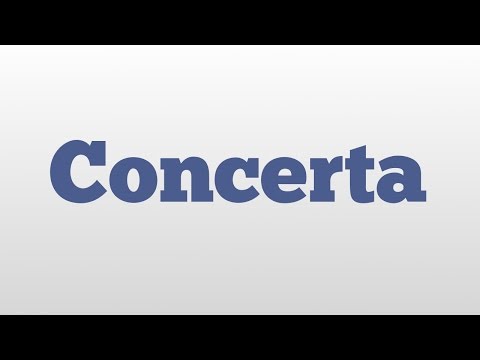