June 22 — Adults in the U.S. have overtaken children in taking medication for the condition and accounted for 53 percent of the industrywide 63 million prescriptions for ADHD drugs last year, according to data compiled by Shire Plc, which makes the top-selling Vyvanse treatment. Bloomberg’s Betty Liu and mark Crumpton report on “Bloomberg Markets.”

Bloomberg Television offers extensive coverage and analysis of international business news and stories of global importance. It is available in more than 310 million households worldwide and reaches the most affluent and influential viewers in terms of household income, asset value and education levels. With production hubs in London, New York and Hong Kong, the network provides 24-hour continuous coverage of the people, companies and ideas that move the markets. 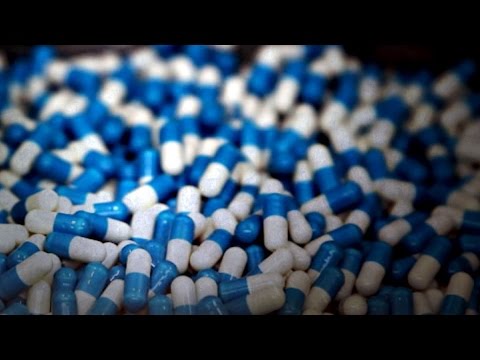