Home Is ADHD Real? – Difference in the ADHD Brain

Is ADHD real? ADHD is a real brain problem that can be helped. That’s what I’m going to to talk about this video. ADD and ADHD are the same disorder, the official name is attention deficit hyperactivity disorder. People tend to say “ADD” for short. That’s how I will refer to it in this video.

ADD is considered a neuropsychiatric disorder. Which means it has mental and behavioral manifestations, but it is also associated with a malfunctioning neural circuit in your brain.

The main cause of ADHD is genetic. If you have a parent with the disorder, it doesn’t mean you will automatically have it, but you have a greater chance. Another cause prenatal or perinatal insults such as smoking during pregnancy, alcohol use and a traumatic birth that results in oxygen loss.

I upload every Wednesday at 9am, and sometimes have extra videos in between. Subscribe to my channel so you don’t miss a video 3 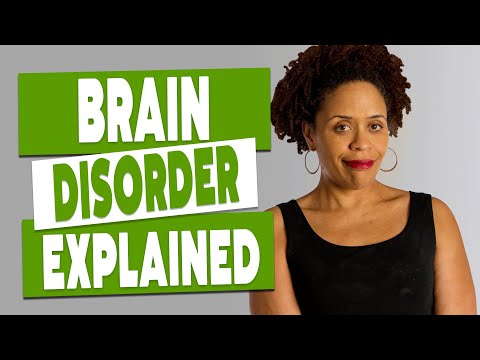