Home What is Adult ADHD: How stimulant treatment works & how to minimise withdrawal and dose creep

ADHD in adults often responds well to stimulant medications like dexamphetamine and methylphenidate (brands include Adderall, Ritalin, Concerta etc). These meds can boost frontal lobe function which helps with attention and with disinhibition of impulses. But that can stifle spontaneity and playfulness and cause a range of other effects.

We explore what Adult ADHD is: the attention systems don’t develop properly in some people who sedation a somewhat child-like level of attention. We touch upon some of the possible causes of ADHD and the outcomes of ADHD including the impact upon self-view.

Often people find that ADHD medications become less effective with time (toelrance), requiring higher doses (dose creep). We explore the effect of stimulant medications upon:
1. frontal lobe functions of attention and spontaneity
2. the arousal effect on energy and alertness
3. the effect of reward pathway activation on positive emotion and appetite
4. the effect of the body of increased activation

The bigger the dose, generally the greater the withdrawal effects.

We explain how this whole mess can be minimised by taking steps to avoid dose creep including taking consecutive days off the stimulant medications every week and taking a longer break every few months.

Lastly we explore the striking similarities between the drugs and our endogenous neurotransmitters.

This isn’t medical advise, it’s for informational purposes and any decisions about your medical treatments should be made in consultation with your treater/prescriber.

adult how Stimulant treatment what 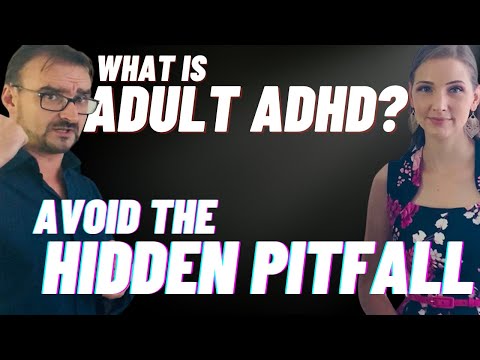